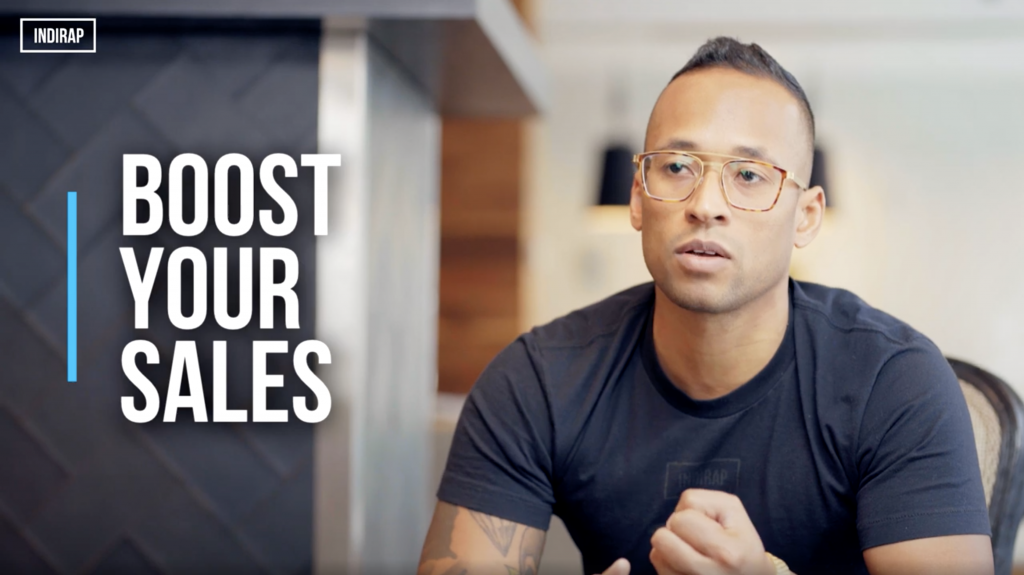 Brand exposure is one of the most common marketing goals there is. And there are a million ways to do this. But one of the most effective methods INDIRAP has found is by using YouTube pre-roll ads.

With YouTube as the second largest search engine behind Google, it’s hard to ignore the magnitude of its power. According to YouTube itself, over 1.9 billion logged-in users visit YouTube each month and watch billions of hours of video each day.

INDIRAP released our latest YouTube pre-roll ad just 4 months ago. And it already has over 33,000 views. That’s well over 8,000 views per month!

Hopefully by now you understand how massive of an opportunity this is for brands to get in front of the eyes of YouTube’s users.

But what does “pre-roll” even mean?

YouTube pre-roll ads are what pop up before nearly any video you try to watch. But there are a  few different kinds. Here’s the breakdown according to YouTube:

Skippable video ads will allow viewers to skip ads after 5 seconds, if they choose. Inserted before, during or after the main video.

Non-skippable video ads must be watched before your video can be viewed. These ads appear before, during or after the main video.

Non-skippable video ads of up to 6 seconds that must be watched before your video can be viewed.

How do these ads work?

By pairing with Google AdWords, YouTube places your video ad in front of content that’s relevant to the audience you want to target. These people have already shown some level of interest in what you’re advertising to them, either because they searched for a key word or visited a related website.

You can also define the audiences you would like to target in a multitude of ways including: age, interests, gender and more.

The combination of the sheer number of people who visit the site each day with the ability to specifically target who you’re advertising to makes YouTube one of the most powerful ways to gain exposure for your brand.

If you’re ready to talk about maximizing your brand exposure and marketing dollars with YouTube Pre-Roll ads, we’re ready for you. Let’s chat.

Getting busy in OKC, Paul and Jay on deck. Part

We are pleased to announce that INDIRAP has receiv

We appreciate you SO much Lauren!! We recently col

Behind the scenes with @linkedin

48 hours at @linkedin cooking up something super-d

The hard sell is DEAD ☠️ It doesn't work anym