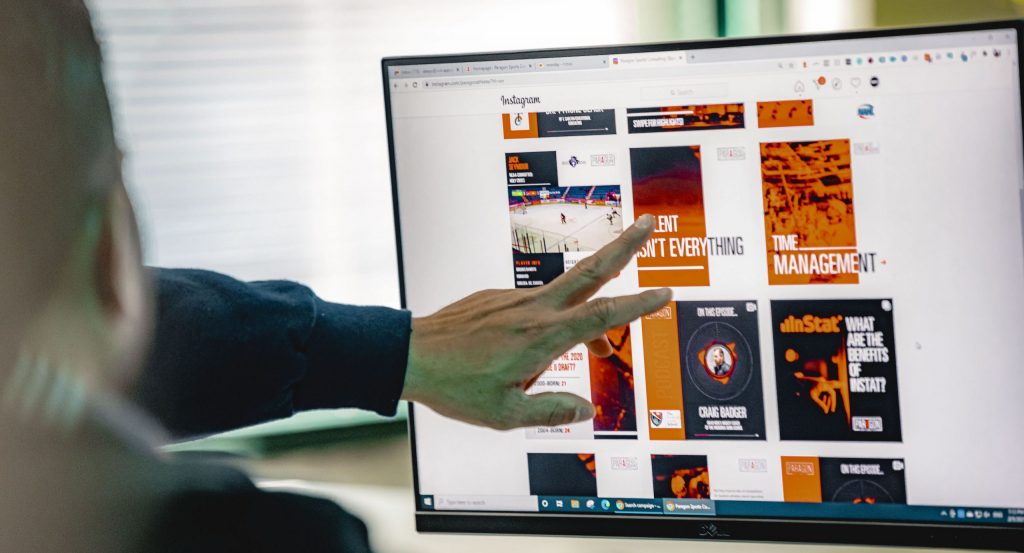 The Head of Instagram, Adam Mosseri, recently announced that Instagram is “no longer just a square photo-sharing app.” What exactly does he mean and how will these upcoming changes affect you? Let’s dive in.

So, what are these changes ?

“We are no longer a photo-sharing app”

Here’s Mosseri’s official post that has now racked in over 2 million views:

From what Mosseri claims, there will be four major areas that the app will be experimenting with and implementing changes: Creators, Video, Shopping, and Messaging. Let’s break em’ each down and talk about what these changes are predicted to look like.

According to Mosseri, There will be a stronger push to promote creators and “help them make a living.” On July 14th, he officially announced via Twitter that by the end of 2022, they’ll be investing heavily in programs dedicated to helping creators monetize their content, including a new Bonuses section.

It’s also been confirmed by the VP of Product at Instagram, Vishal Shah, that they are currently developing the ability for creators to collaborate or co-author feed posts and reels.

A feature that has yet to be officially announced was recently discovered by reverse engineer, Allessandro Paluzzi. He found that one of the updates that Instagram is working on is an “exclusive stories” option, similar to Twitter’s Super Follow. It’s assumed this feature would allow creators to create private content only available for paying followers. However, it’s still too early in development, and while Instagram has confirmed that it is in fact an internal prototype that’s being developed, they have yet to test it publicly.

“Video is driving an immense amount of growth online for all the major platforms right now, and it’s one I think we need to lean into more.” – Mosseri

Based on Mosseri’s statement, video (unsurprisingly) will be the most significant shift the app will be pushing. “Fullscreen, immersive, entertaining, mobile-first video” is going to be taking center stage. Meaning a higher emphasis on reels and IGTV over the classic square photos.

Allessandro Paluzzi, mentioned above, has reported other possible video features that Instagram may be working on. Including the ability to mix audio in reels, a full-screen video autoplay feature on the feed, and a reels-style explore section.

“The pandemic accelerated the shift of commerce from offline to online by a number of years, and we’re trying to lean into that trend.” – Mosseri

Even before Mosseri’s announcement, Instagram has already been steadily increasing its e-commerce features. Including one of their latest updates, the “Drops” section. This option, located in the Shop tab, is a hub where consumers can discover new releases and product launches. It’s designed to help creators and businesses generate buzz and build demand.

“How people connect with their close friends has… moved primarily to messaging, away from feed and stories.” – Mosseri

Not much has been determined on how Instagram will update its messaging feature. However, on July 15th, Alexandru Voica, EMEA of tech communications at Facebook, announced via Twitter that their latest Messages expression tool has been released –Soundmojis. He describes these as “Next-level emojis that let you send short sound clips in a Messenger chat, including audio clips from artists, TV shows and movies.”

Why ARE THEY HAPPENING

There are a lot of reasons. But overall, these changes are happening to ensure Instagram stays relevant and flexible with consumers’ continually adapting behaviors. Their research shows that an overwhelming percentage of their users come to the app for entertainment. And what kind of entertainment are do people enjoy the most? Video. Hands down.

It’s something research has been pointing to for years we’ve been saying at INDIRAP for over a decade. Video is king.

Let’s Look at the Stats:

HOW YOU CAN PREPARE

Maybe we’re biased, but our main takeaway is to start investing more time and effort into your video content. How can you make it more entertaining? How does the quality compare to what your competitors are doing? What value is it providing to your audience?

Most importantly, don’t just sit still and wait for others to figure it out first. Listen to what the industry leaders are saying and find ways to adapt to what research is pointing to.

Questions to Ask Yourself:

If your brand uses Instagram and Facebook to regularly engage with your audience organically, how can you incorporate more Instagram reels? Stories? Highly engaging and immersive videos? If you’re not willing to make that attempt, are you ready for your content to be obscured by Instagram’s algorithms?  What impact will a decrease in impressions, engagements, and reach have on your brand?

This is a rare opportunity to get creative with your video content! Over the next few months, Instagram is going to be experimenting heavily with new methods and techniques. So why not use this time to do the same?!

Right now, you’re being given the option to either grab hold of this movement and remain at the forefront of it or let it pass only to play catch up later. What’s it gonna be?

And as always, if you can’t do it on your own, you’ve got INDIRAP. 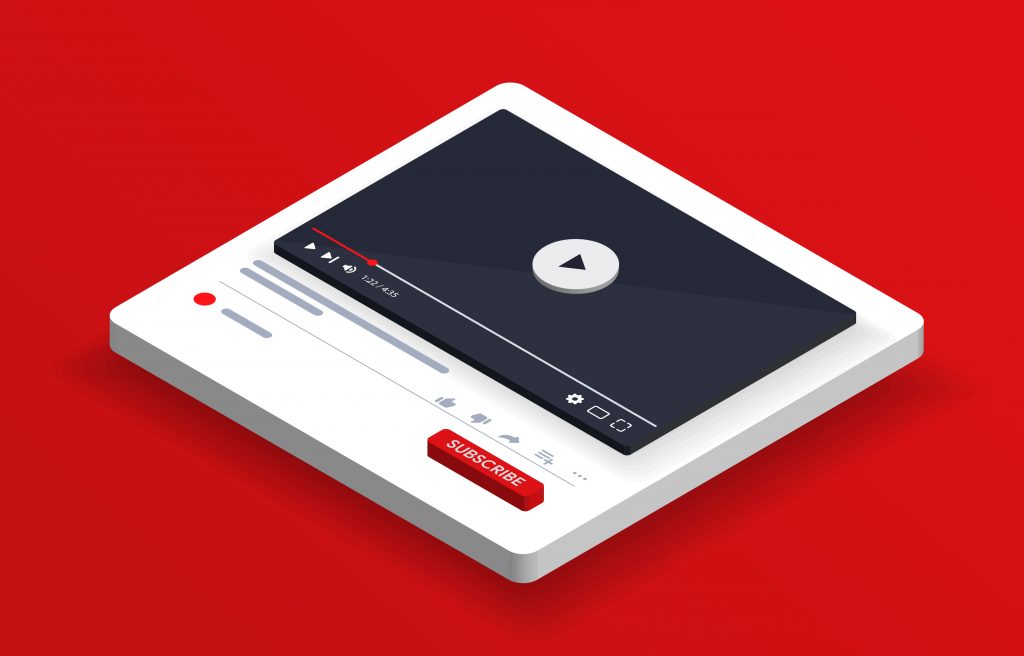 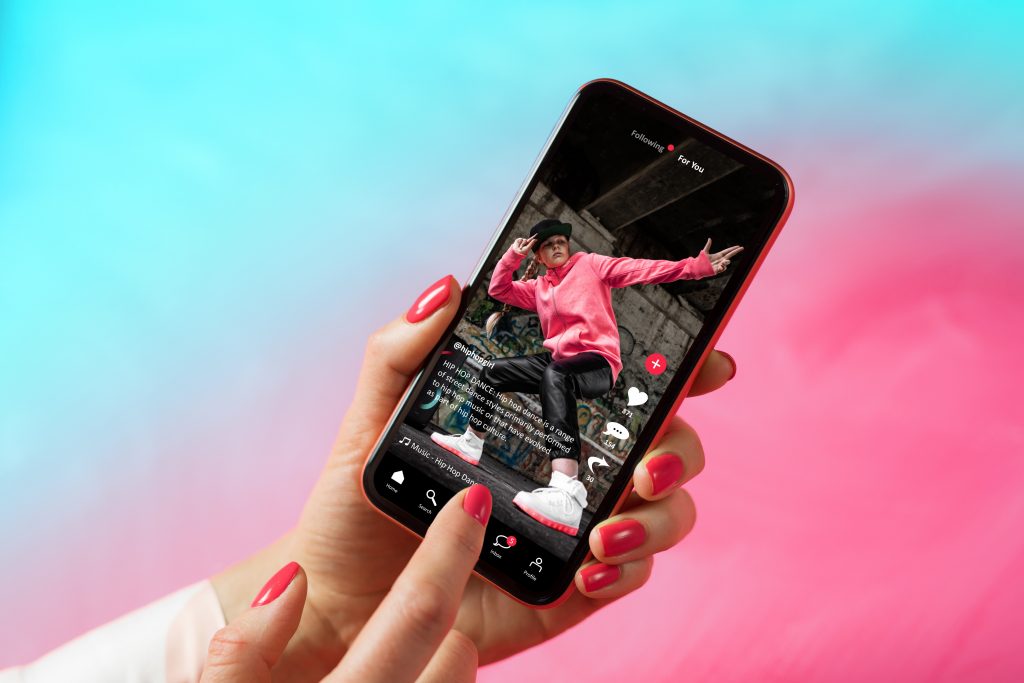 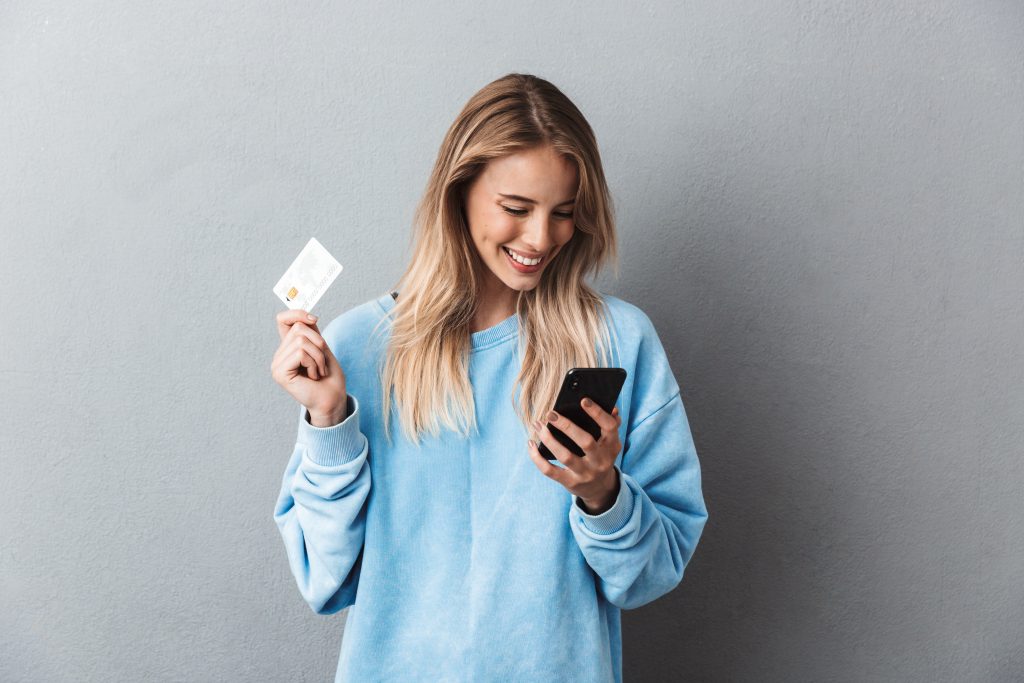 How to Build an Effective Video Sales Funnel? 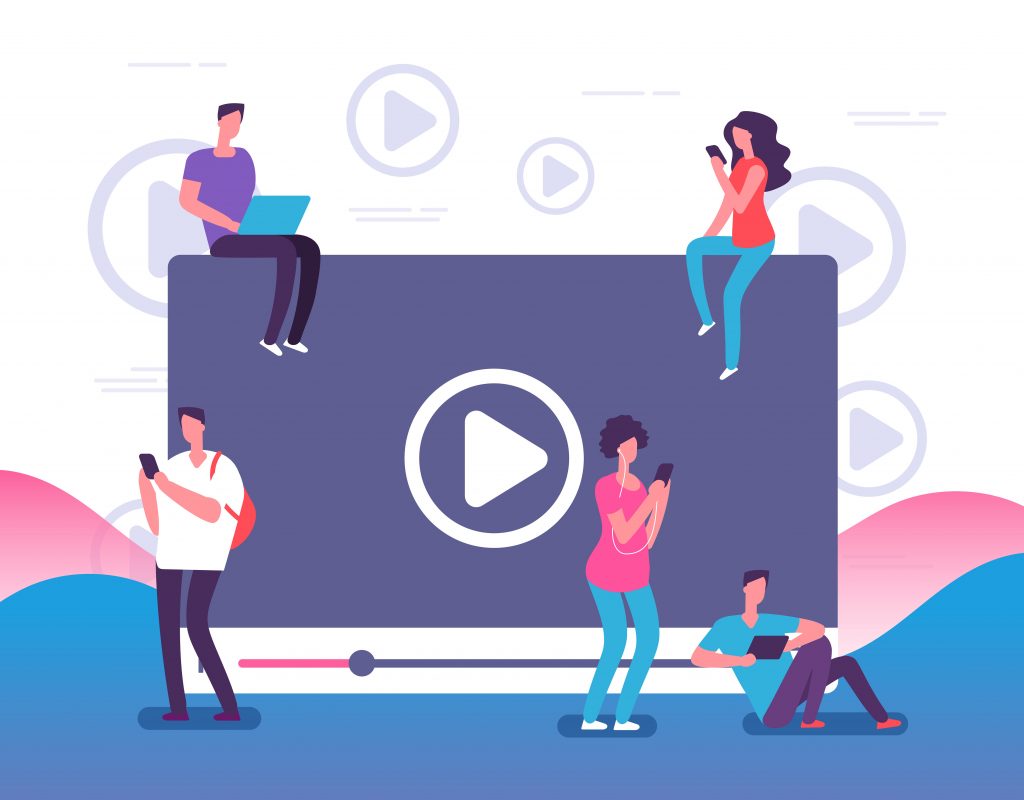 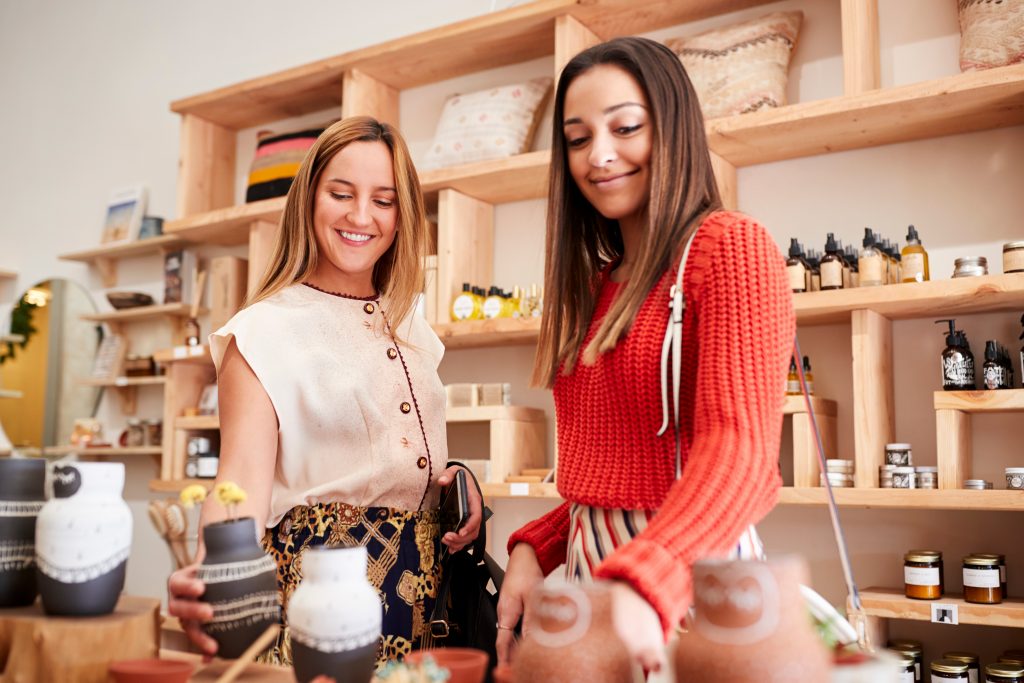 4 Rules To Creating Great Video Marketing For Your Business

There's no other spot in Chicago quite like six co

Behind the scenes 🎬 at @ivyhallshop 💨 🔥

All electric everything in NYC with @mercedesbenz

We love these guys!! Some of our favorite takes fr

Just a lil' taste 😛 Goes well with 4 shots of