How to Use Camera Movements 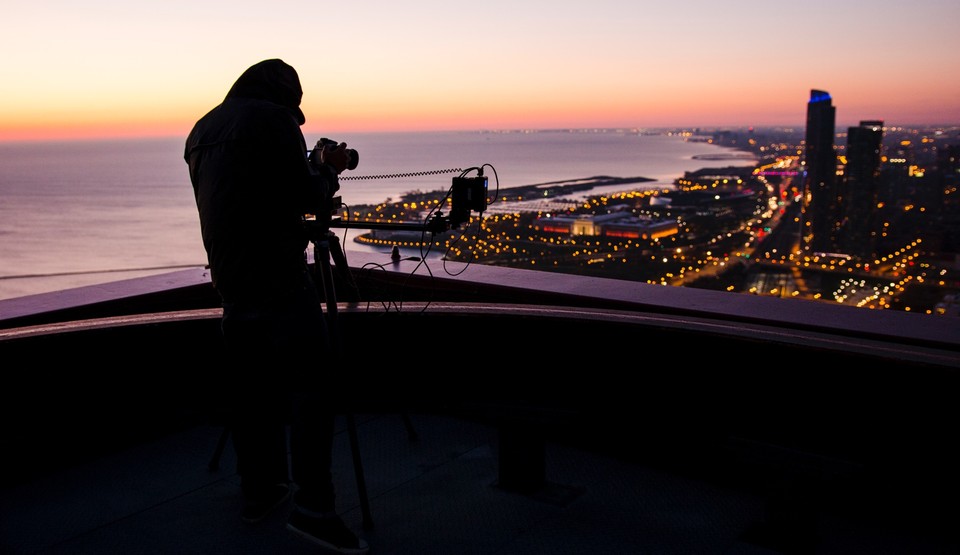 Let’s Get A Move On

Most people are unaware of the effects using specific camera movements have on the emotion a video conveys. When it comes to recording a video, we tend to just think about pointing, shooting, and clicking a big red button on the bottom of our smart phone’s screen and letting the camera do the rest. But getting a message across with a video takes much more effort, planning, and creative vision.

Camera movements play a huge role in creating the look, vibe, and feel of a video. Each movement the camera makes can impact the message and tell the viewers a different story. Ranging from “Look Here!” (zoom) to “I had one too many to drink” (a shaky picture).

We’ve created the ultimate glossary for each camera movement that we use regularly at Indirap as well as what effect that motion has on the look, vibe, and feel of the video.

Probably the most familiar camera move is the zoom. This is done by magnifying the object on screen to make it appear much closer. Or farther, if you’re zooming out. The Effect: Zooming can add a sense of drama, as it doesn’t feel as natural to the viewer. It is also a way to tell the audience where the focus of the shot is.

Move your head from the left to the right. That’s a pan. (Short for panoramic). The purpose of this motion is to show an unbroken view of a scene. That could mean following someone on screen from one end to another or simply showcasing a landscape from start to finish. The Effect: A panoramic movement allows the viewer to fully take in the ~feel~ of a space. Nothing is left out or left to the imagination so the viewer feels welcomed, informed, and curious to see what’ll show up next.

Okay, now move your head (slowly) down and up then back down. That is a tilt. Similar to a pan, however, it moves up and down rather than left and right. You can use it as  way to show more of a frame or to alter a person’s size. The Effect: Focusing on an object while tilting upwards can make the object appear to be getting bigger, indicating importance. A downwards tilt can create the opposite effect.

A pedestal shot moves the camera vertically up and down while keeping the angle the camera is at in tact. Picture: a camera on an adjustable tripod. The Effect: A great way to frame the size of an object, such as an apartment complex. The viewer is able to grasp the height or importance of an object while they remain at eye level.

A dolly shot is when the camera is placed on a track and moves either towards or away from an object in the shot. Unlike a zoom in or out, the landscape moves with the camera rather than being altered by it. The Effect: The audience feels as though they are moving along in step with the camera. Therefore creating a one-on-one vibe between the camera and the viewer.

Similar to a dolly shot, the camera is set on a fixed track, however it is moving from side to side, rather than in and out of a shot. The Effect: These movements can be used to follow a point of action in the scene.

Time lapses are created when you fix the camera on one location for an extended period of time and take photos of that same spot at slower intervals for a set period of time. Once those photos are taken they can be edited into a video to showcase the passing of time in one landscape in a cool and visually pleasing way. The Effect: So much saved time! Not every viewer has all the time in the world to watch a long, slow-paced video. A time lapse has the ability to show a process from start to finish in a fraction of the time. Also, it just looks freaking cool.

What’s Your Next Move?

All of these camera movements make a huge impact on the outcome of your video. Each one has a specific effect on the audience and should be added in strategically and artfully. Mastering that skill isn’t something that comes easily, but lucky for you, you’ve got Indirap. Our job is to thoughtfully consider the look, vibe, and feel that goes into each video we create. The result? A professional, high quality video that will tell your brands story with style and meaning.

So what’s the wait? If you’re ready to take your video content strategy seriously, hit us up and reserve a free strategy session at the link below.

We orchestrated 7 semi-truck accidents in 7 hours 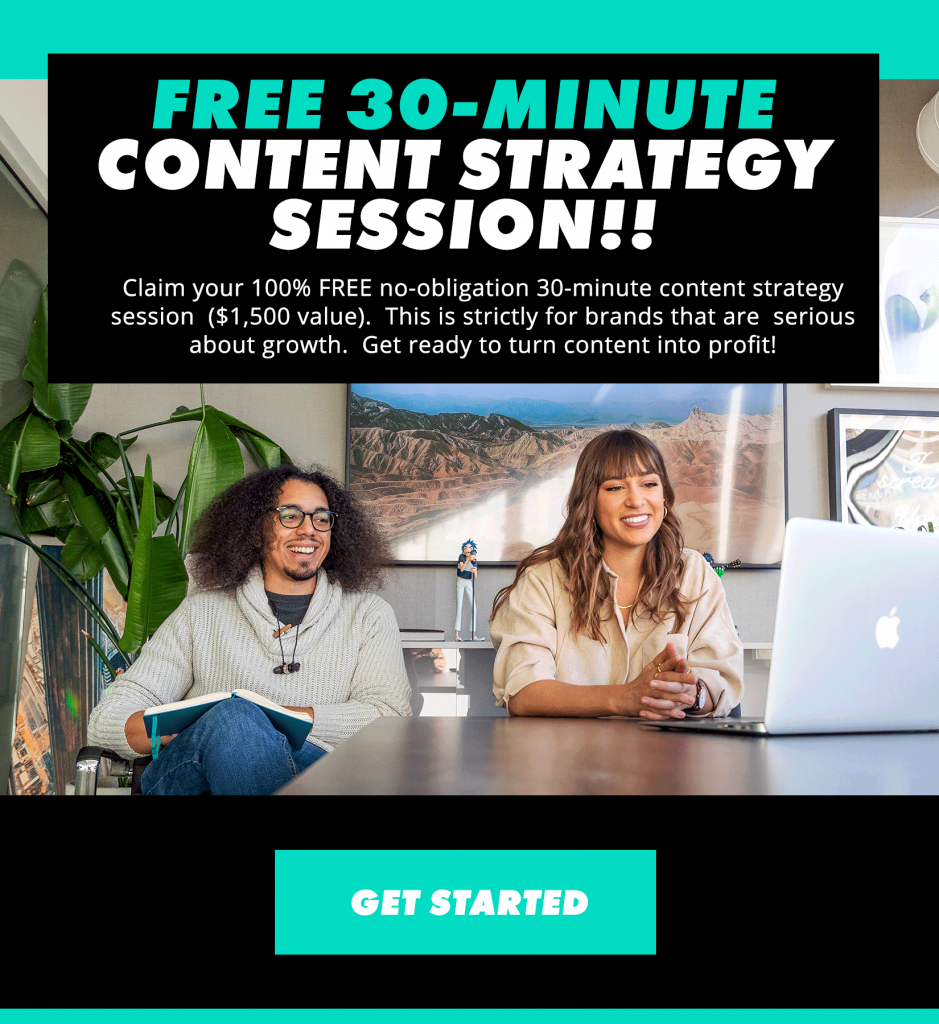